Depending on the hardware configuration and Windows version, following problems may occur in handling a Vertex model after updating the graphics card driver:

These methods have been used to solve the problem so far: 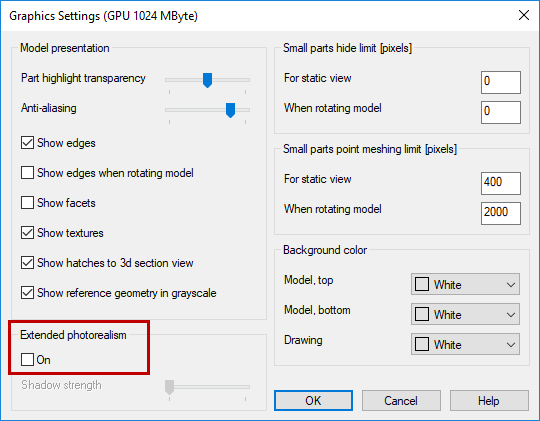 How to Check Your Nvidia Graphics Card Driver Version

Right-click on the desktop, and select Nvidia Control Panel. 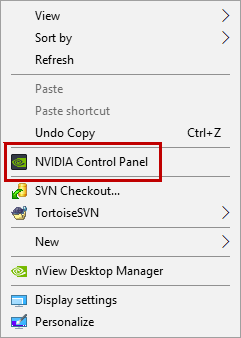 Select System Information. You can view the information about the graphics card and the driver. 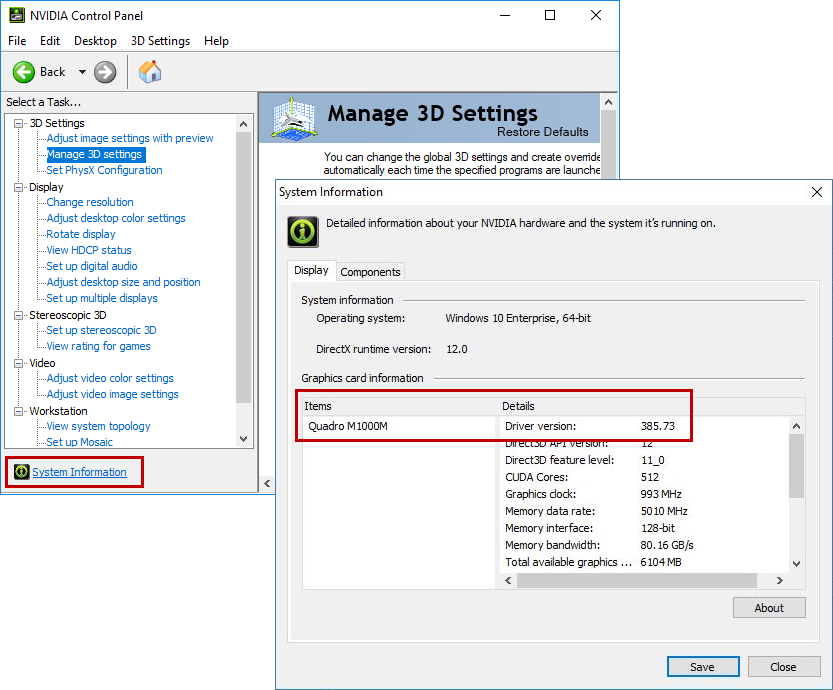